Dini Adanurani (Jakarta, September 6, 1998) graduated from the Philosophy Studies program at the University of Indonesia. She is a writer, filmmaker, and freelance translator. Her first film, “Aksi-Reaksi” (2018, in collaboration with Wahyi Budiman Dasta and Mia Aulia) was produced by MILISIFILEM Collective, Forum Lenteng. While in college, she was the Festival Director for the UI Film Festival. Currently, Dini is active as a film critic for Jurnal Footage (www.jurnalfootage.net).  One of her articles entitled “Kisah yang Politis dalam You and I”, was one of 15 candidates nominated for the 2021 Citra Cup Film Criticism. 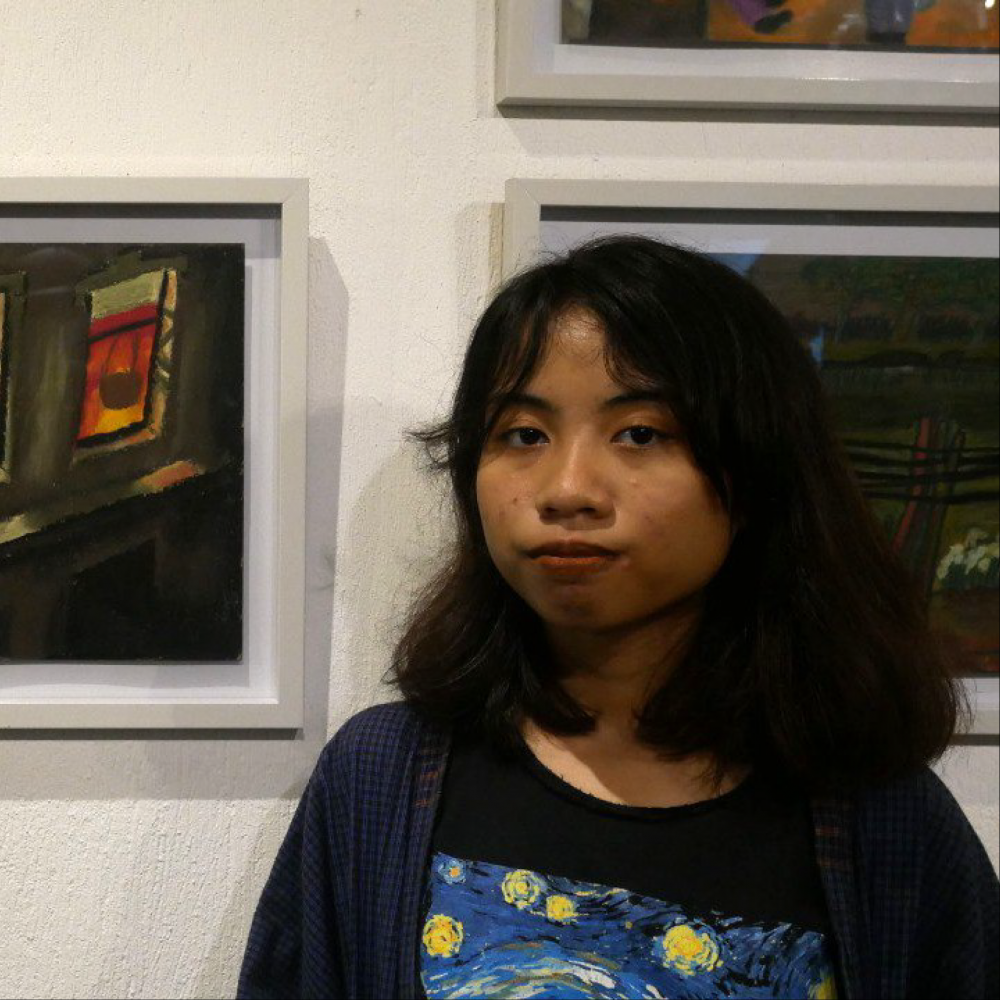