Dwi Oblo was born in Wonogiri, April 6th, 1967; and graduated from the Department of Archeology, Faculty of Cultural Sciences, Gadjah Mada University, Yogyakarta, in 1998. He currently lives and works in Yogyakarta.

Since he was young, he has loved various forms of art, including painting. Drawing and painting were initial stepping stones before exploring photography. “I shoot a lot of things, sometimes randomly, because I basically like to document anything.” He used to work as a graphic designer at the Jaran Ethnic T-Shirt company. 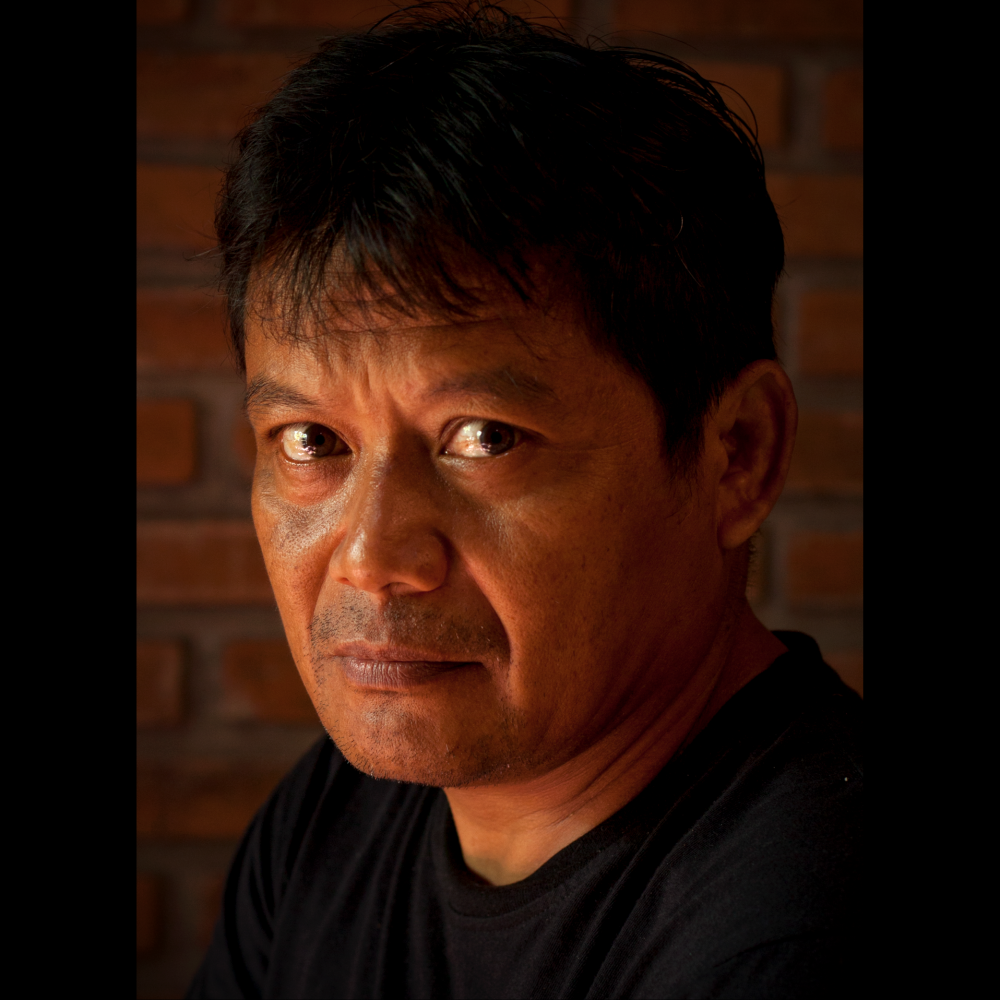