Enka Nkomr was born in Klaten, 1993. He graduated from the Department of Graphic Arts, Indonesian Institute of the Arts Yogyakarta. The strength of Enka’s work is planted in the paper, which is transformed into various mediums and imaginative narratives as the main idea for the artwork. He often plays with satirical and ironic symbols, while at the same time toys with the vague boundaries between taboos and norms in society’s view. His interest in cultivating his identity, which is based on a Javanese agrarian tradition and juxtaposing it with contradictory images of popular culture, has become a distinctive character in his artwork. Enka has joined several art collectives including Barasub (comic), Gegerboyo (mural), and Beresyit (illustration). 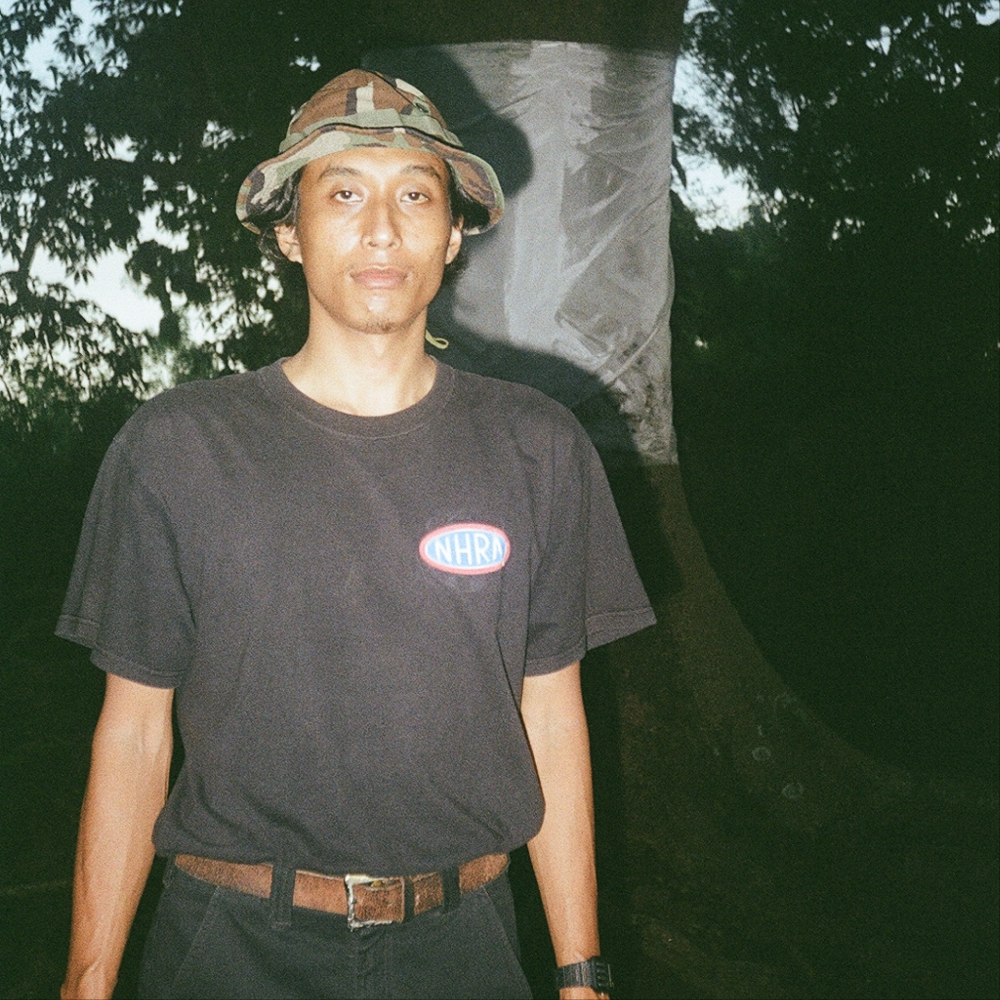