Gelar Soemantri (Cianjur, 1986) is a multimedia artist based in Jakarta. He graduated from Institute of Social and Political Sciences (IISIP) Jakarta in Journalism.

Through a radical singular approach engraved in contemporary debate, Soemantri reflects on the subject of archives and memory. He examines the human need for ‘conclusive’ stories and questions about anecdotes that produce historical fiction. His media art is characterized by the use of everyday objects in an atmosphere of middle-class mentality. By taking everyday life as a subject matter while commenting on the everyday aesthetics of these middle class values, he creates works with diverse perspectives, composing associations of meanings that can collide with each other. Space becomes time and language becomes image. His works also question the condition of the appearance of an image in the context of contemporary visual culture. By examining ambiguity and originality through repetition and variation, he amplifies the audience’s attention by creating calm, poetic visual compositions or arrangements, which leave an imprint and balance on the boundaries between recognition and alienation. 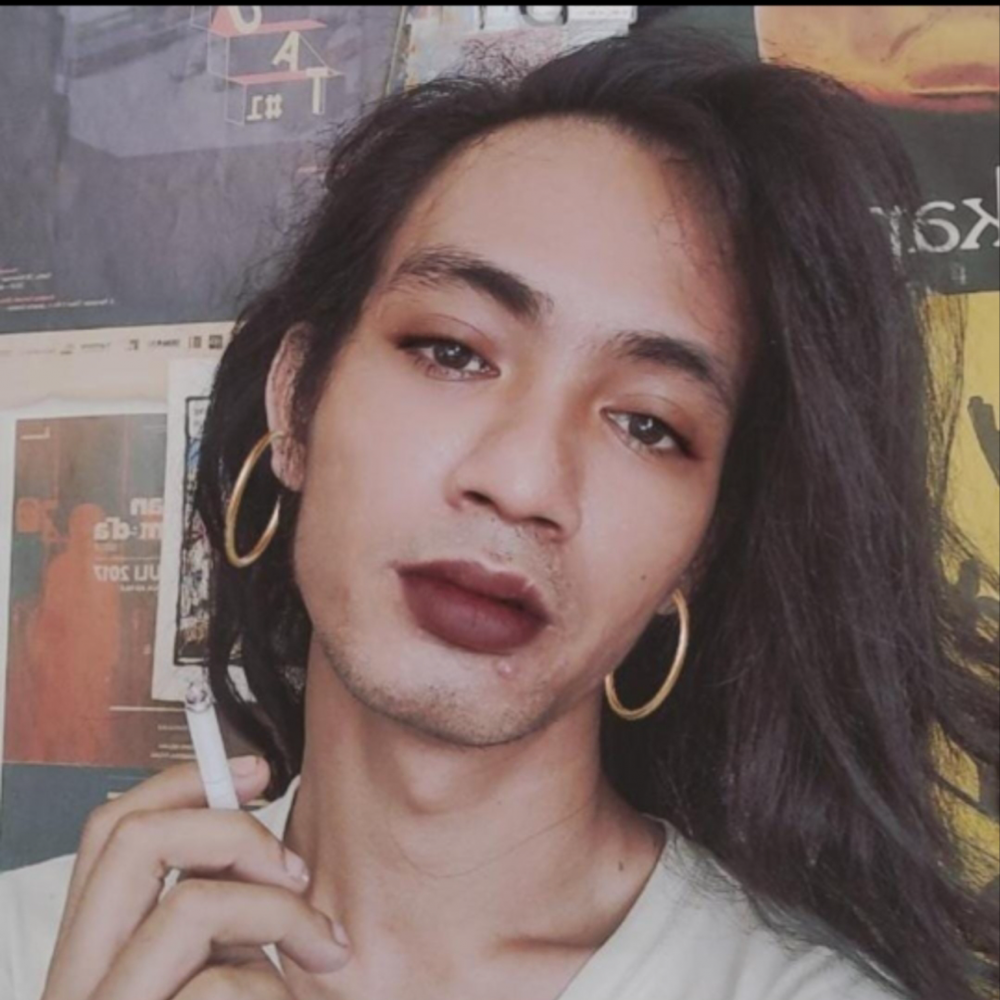