Giuliana has been the biggest promoter of the study and protection of the Fungi Kingdom in Chile in the last decades. She is the founder and CEO of the Fungi Foundation. She is the first female mycologist of non-lichenized mushrooms in Chile, starting her career in 1999 as a self-taught amateur.Under her leadership, Chile became the first country in the world to include the Fungi Kingdom in its environmental legislation, thus allowing Chilean funga to be included in the study and evaluation of environmental impacts throughout the country, through its incorporation into the Law of General Bases of the Environment, also mandating its incorporation into the national inventory of species, among other obligations. 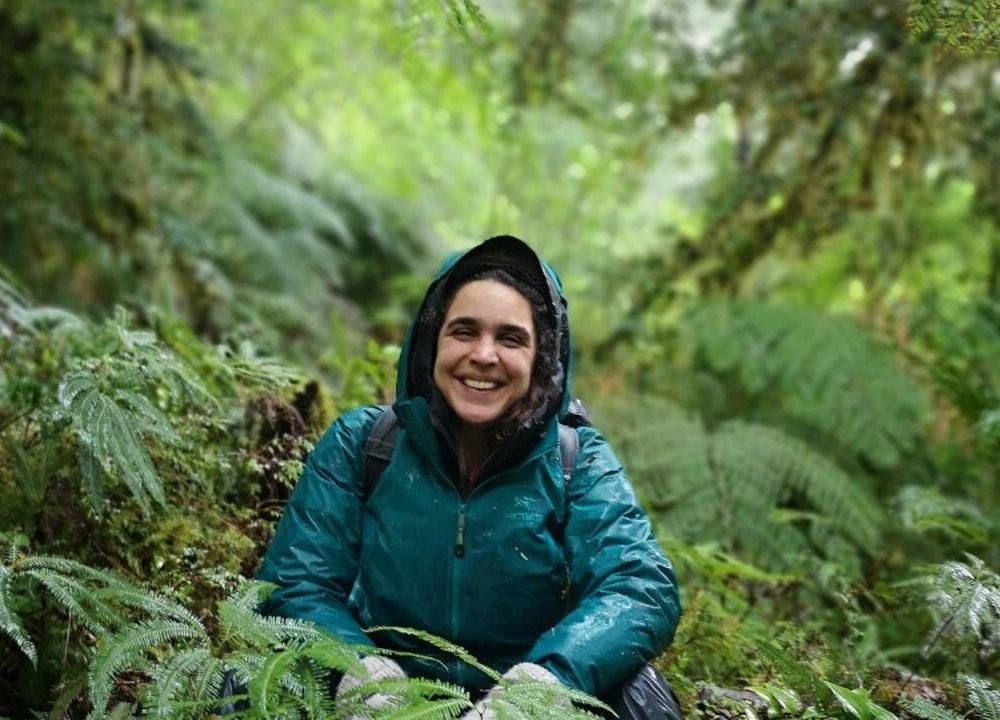