Joned Suryatmoko is a theater maker, researcher, and writer who is interested in the boundaries and relationships of theatre, performance art, and performance in general -mainly autobiographical and fictional ones. His interest in artistic practice and research, currently revolves around issues of citizenship and queer performance/studies. He’s the Director of the Indonesian Theater and Performance Conference, designed to produce and disseminate knowledge of performance and theater through a gathering of artists, practitioners, and academics. As a writer and artist, his work has been shown at the PEN Festival New York City, Melbourne Fringe Festival, Asia Playwright Meeting (Tokyo and Melbourne), and Arts Summit 8.0. Joned is a PhD Candidate in the Theater and Performance Program, the Graduate Center, City University of New York (CUNY), and Asian Cultural Council (ACC) Graduate Fellow. 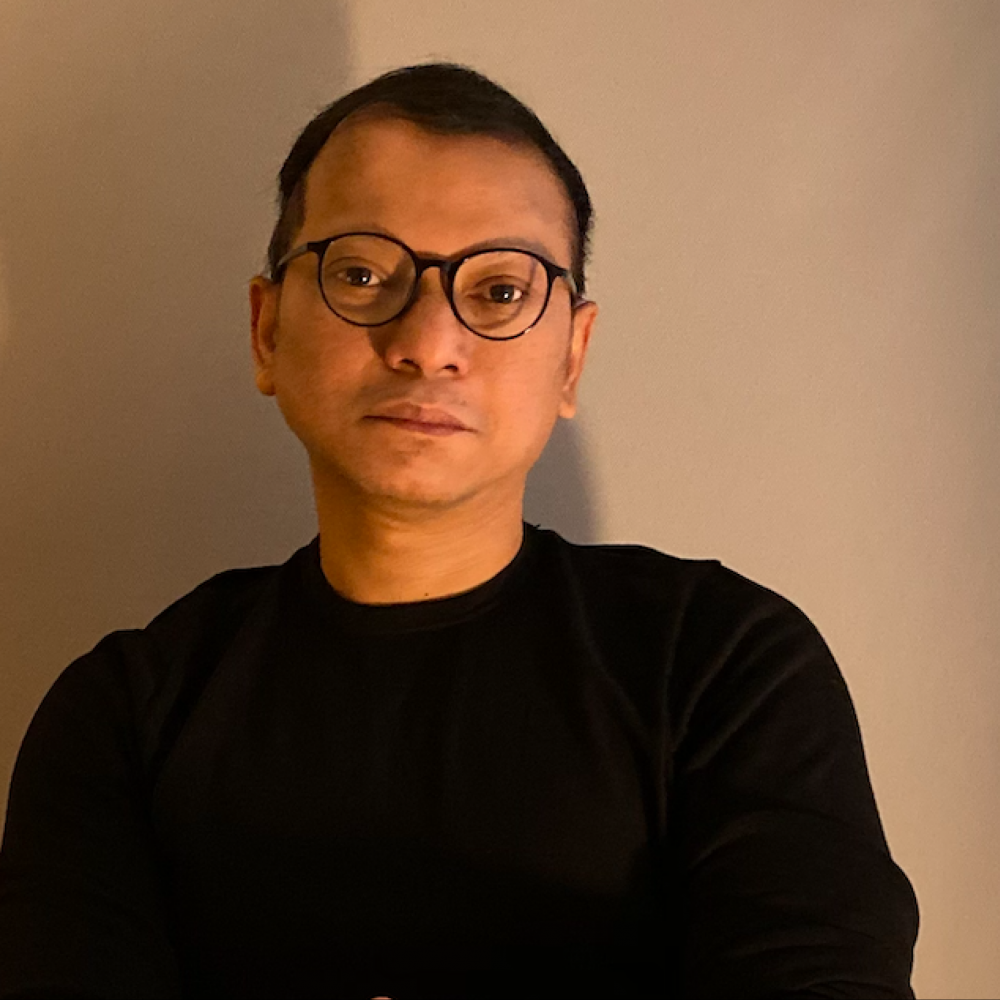