Otniel Tasman is a young choreographer whose artistic practice is deeply rooted in Javanese traditions, in particular from his hometown of Banyumas. Tasman is exploring the Banyumas Lengger dance tradition as his first language. It provided him the experience in understanding different occurrences in his life that inspired him to create artwork. Lengger is unique because it is danced by men wearing female costumes and make-up, and the dancers are commonly known as Lengger Lanang (male Lengger). Otniel explores many ideas for his work, built on the gender identity of Lengger Lanangand contemporary choreography. 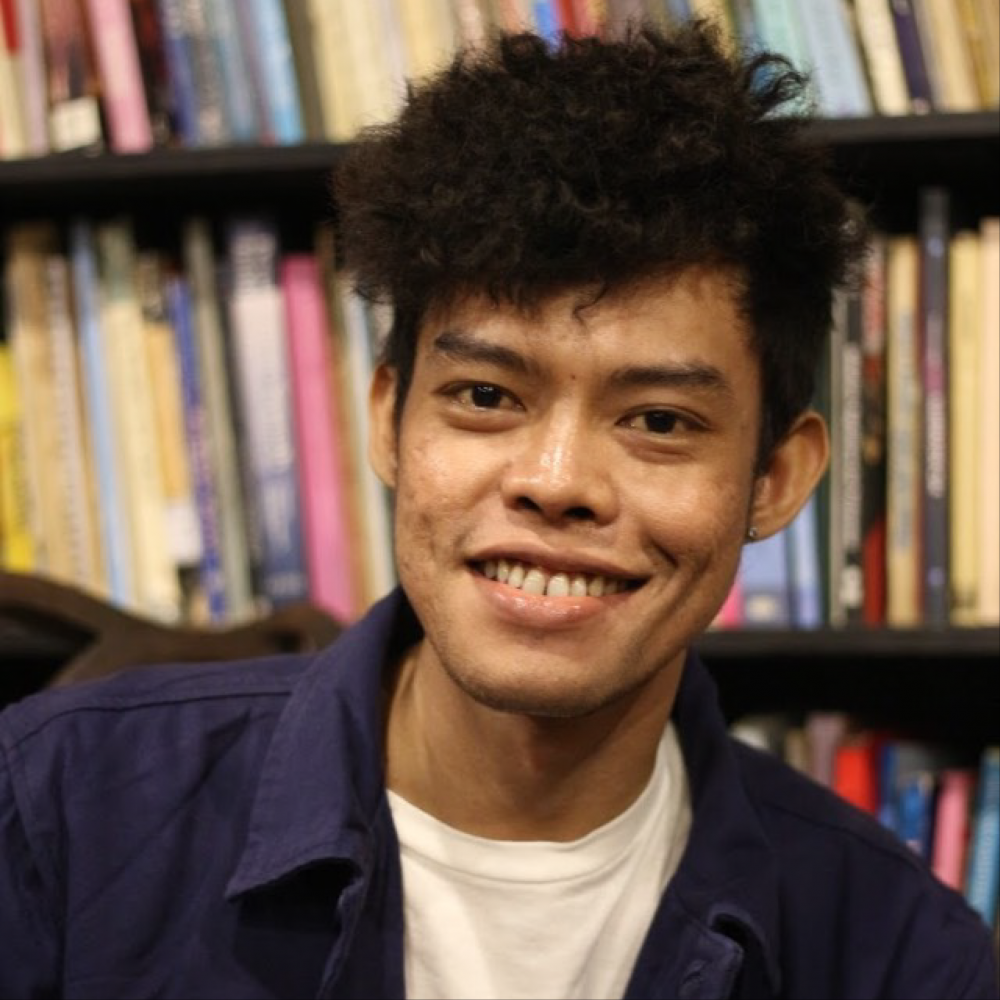